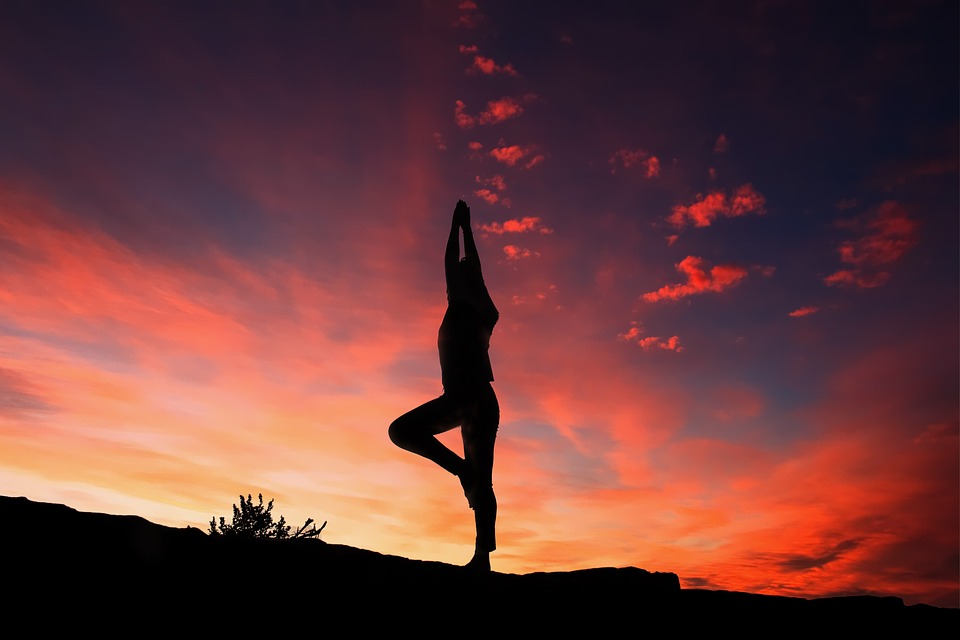 Yoga is a collection of particular physical, mental, and spiritual exercises that have been known to emerge from ancient India. The word Yoga is of the Sanskrit language that means “join together”.

Yoga does not have a particular recorded history; in fact, it is known to have been practiced much before the recorded date. The practice has been passed down by the practicing Yogis to their students over the centuries.

The Indian sage Patanjali wrote a treatise called “Yoga Sutra” approximately 2000 years ago. This guide holds all the details of yogic philosophy and techniques. The book gives guidance on how to master your mind and emotions to become more enlightened. It also gives advice on spiritual growth and provides a framework that is being followed by yogis even today. Fitness had never been the real aim of the practice when it started. Originally, the greater focus was on the enlargement of the vital energy through breathing, and improvement of mental faculty.

It was near the end of the 19th century when Yoga started gaining immense popularity in the West. The 1920s and 1930s saw a surge in Postural Yoga.

Modern yoga has become more about mental AND physical well-being through greater concentration on strength and breathing.

The key to choosing yoga depends upon the person’s level of fitness. Some of the many yoga types are:

Bikram Yoga: This yoga consists of 26 poses and 2 breathing exercise sequence. This yoga sequence requires the practitioners to be in an artificially heated room of the temperature 105 degrees Fahrenheit, and 40% humidity.

Hatha Yoga: This yoga is perfect for beginners and the moves it incorporates are simple to do.

Iyengar Yoga: This yoga is all about finding proper alignment in each of the poses and it also requires using props like chairs, blankets, blocks, etc.

Jivamukti Yoga: Emerging in 1984 this yoga expects the practitioners to follow a theme from any of the yoga scriptures followed with meditation, music, asana, chants, and some incredibly intensive physical moves.

Amita Vadlamudi’s other articles are available at her Slideshare site.

Amita Vadlamudi’s professional qualifications may be found at her Edocr site.

Amita Vadlamudi’s favorite images may be found at her Alternion site.